Keep up to date with the latest tips and insights.

What is Alzheimer’s disease and how does it progress? 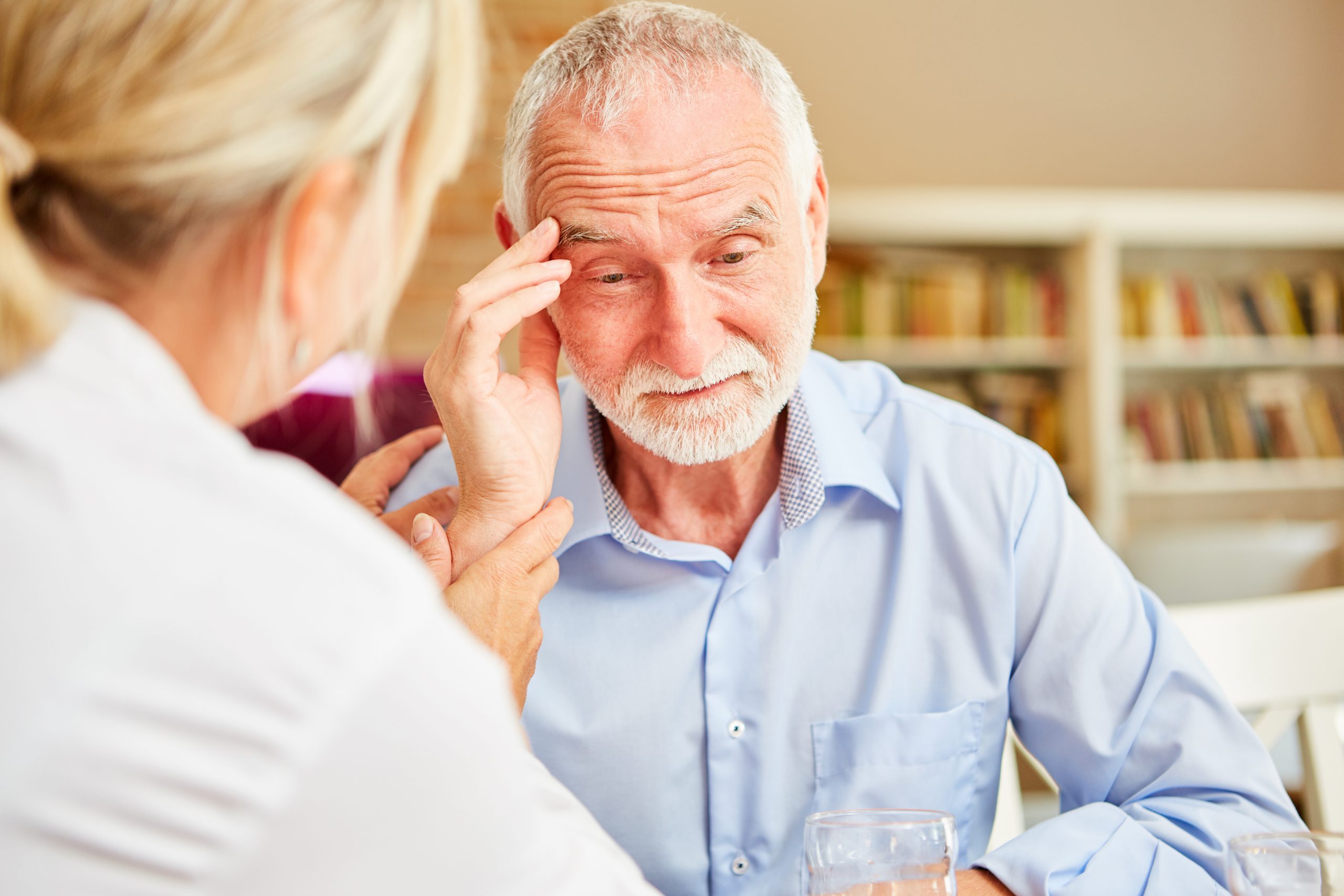 Alzheimer’s disease is a neurodegenerative disease that affects more than 10% of people aged 65 and older. It affects many areas of the brain, resulting in impaired memory, problem-solving, thinking, judgement, and language.

Alzheimer’s disease is believed to be caused by the abnormal accumulation of amyloid-beta protein around brain cells. Mutations in specific genes can lead to the abnormal cleavage of amyloid precursor protein, resulting in excess amyloid-beta protein. Patients with Alzheimer’s disease have a significantly smaller brain due to the severe loss of neurons.

Individuals with the disease can be classified on a continuum. Most individuals will move through the continuum with age.

The first stage is preclinical Alzheimer’s disease, which is when individuals don’t display any symptoms of the disease. This stage can last for years or even decades.

The second stage is mild cognitive impairment due to Alzheimer’s disease. In this stage, individuals have very mild symptoms that are visible but do not interfere with everyday activities.

The third stage is mild dementia due to Alzheimer’s disease. Individuals in this stage have symptoms that interfere with some everyday activities. People with mild dementia may experience memory loss, personality changes, and difficulty expressing thoughts, and frequently misplace belongings.

The fourth stage is moderate dementia due to Alzheimer’s disease, which is characterized by symptoms that interfere with many everyday activities. In this stage, people require more help with self-care and become increasingly forgetful.

The fifth and final stage is severe dementia due to Alzheimer’s disease. In this stage, individuals have symptoms that interfere with most everyday activities. This stage continues to affect mental and physical function.

As individuals progress through the continuum, an increasing level of care is necessary. If your loved one is struggling, you can book caregivers who will provide stability, support, and compassion using the Boom Health app. The app is available on the App Store and Google Play Store.

This article is not intended to be a substitute for professional medical advice or diagnosis. Always seek the advice of your physician or another qualified health provider with any questions you may have regarding a medical condition. 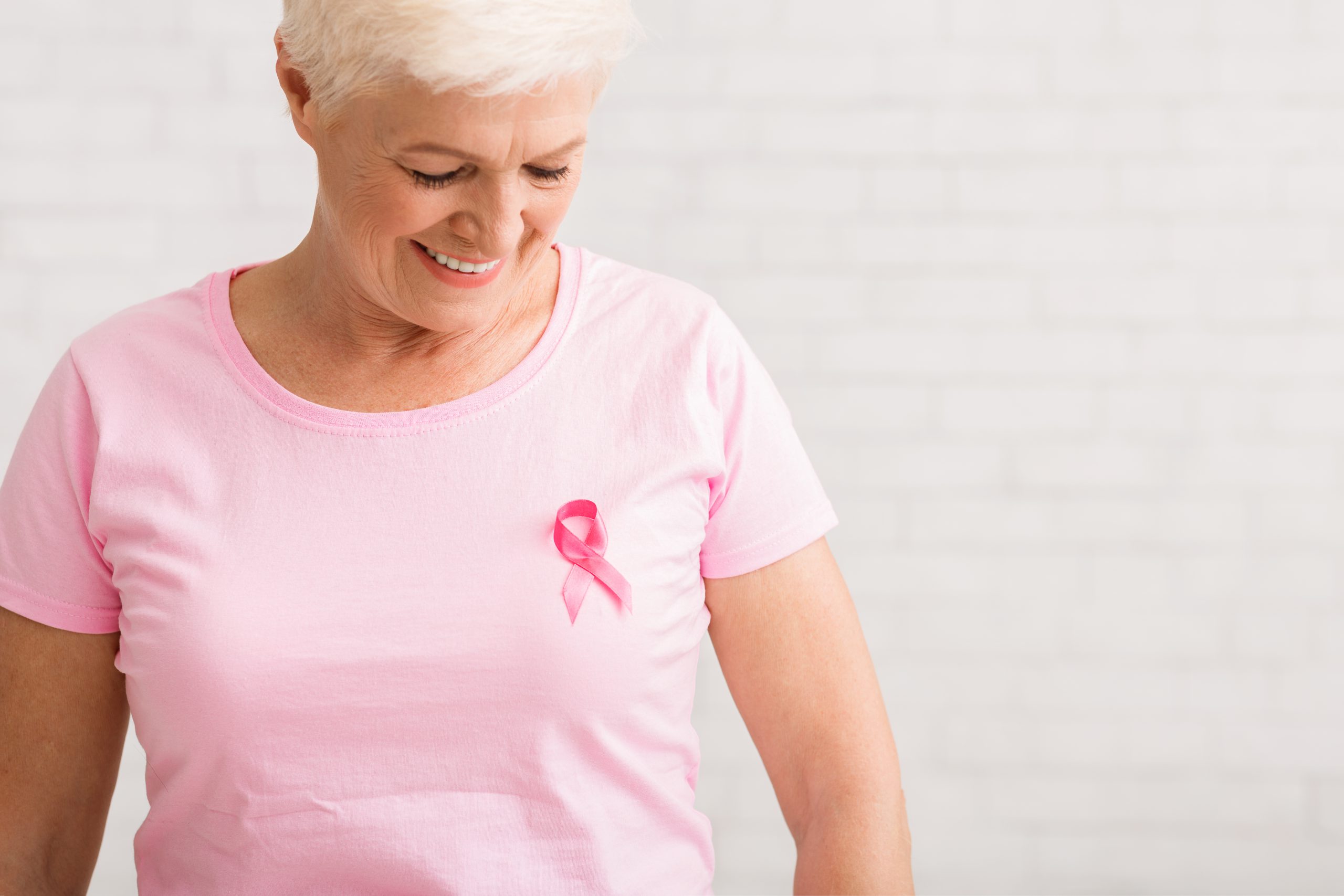 An overview of cancer for seniors

How Boom Health helps you manage your loved one’s care 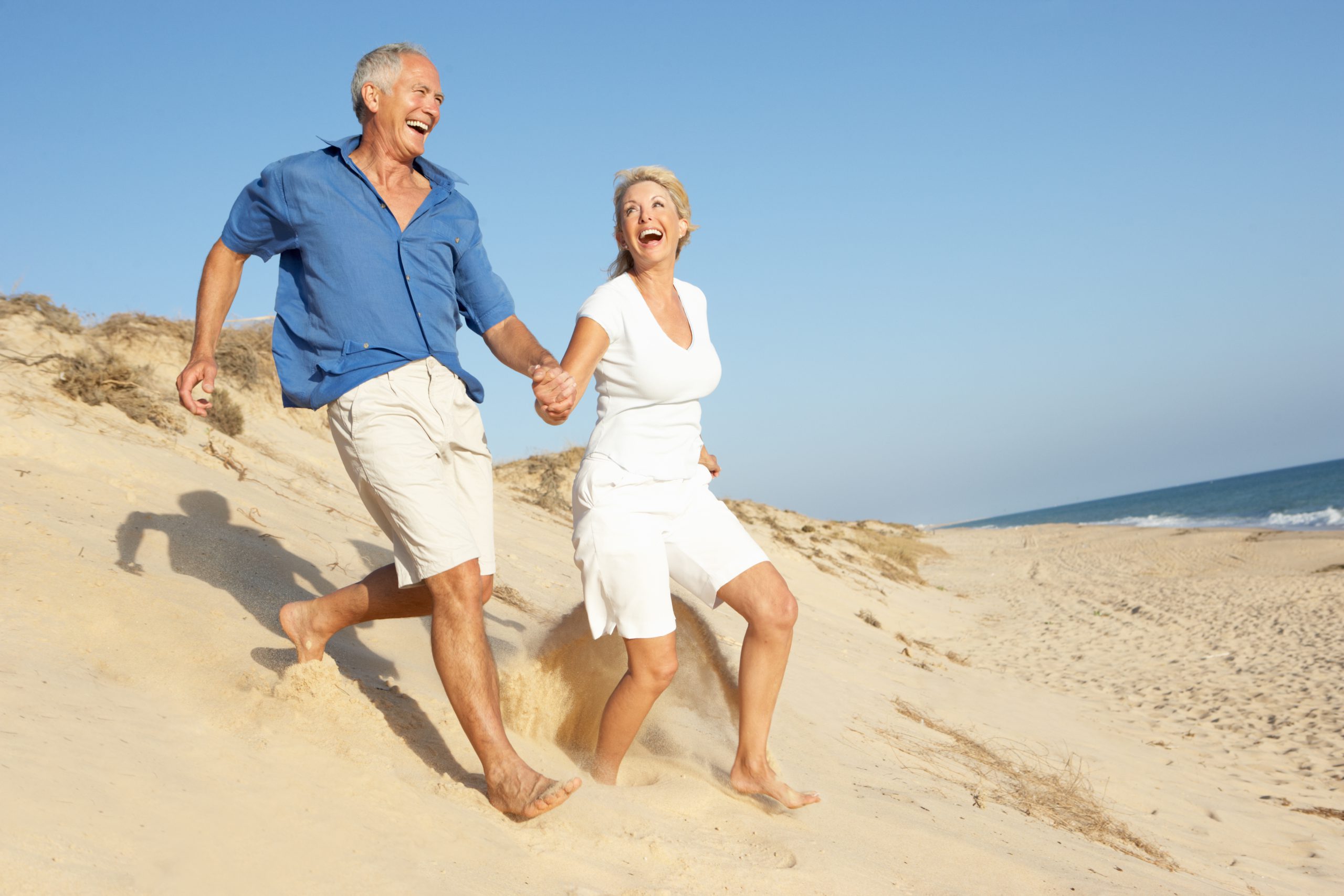 The best travel destinations for seniors

The Future of Caregiving is Here.

Keep up to date with the latest tips and insights